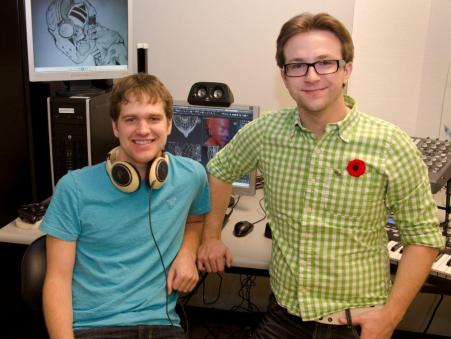 Today I had the pleasure of being able to attend a talk as part of the game education summit entitled “Building Interdisciplinary Game Programs: Beyond Dialog.” 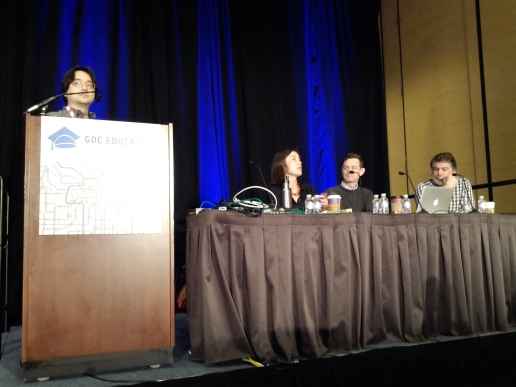 Featuring both educators and commercial game designers, the presentation highlighted problems with the development of game programs at universities across the world. The invaluable lessons came from hearing first hand the role that individual professors and designers have played in the development of such programs.

The difference between studio courses and engineering courses was also a topic of discussion, as this distinction often forces stalls in course development resulting from the observation of disciplinary boundaries.

About the conference*
The Game Developers Conference (GDC) is the world’s largest and longest-running professionals-only game industry event.

The GDC attracts over 22,500 attendees, and is the primary forum where programmers, artists, producers, game designers, audio professionals, business decision-makers and others involved in the development of interactive games gather to exchange ideas and shape the future of the industry. The GDC is produced by the UBM Tech Game Network.

This market defining conference features over 400 lectures, panels, tutorials and round-table discussions on a comprehensive selection of game development topics taught by leading industry experts. In addition, the GDC expo showcases all of the most relevant game development tools, platforms and services helping to drive the industry forward. The conference also features the fourteenth annual Independent Games Festival, the longest-running and largest festival relating to independent games worldwide, where original games compete for the attention of the publishing community, and the twelfth annual Game Developers Choice Awards, the premier accolades for peer-recognition in the digital games industry.