The fourth day was a day that the students became experts in public transportation in Copenhagen. Not really, but a couple of us did successfully use the bus and subway a few times. This sounds like a simple task, but most of use are from rural areas back home without public transportation systems, and it was in a different language. We had some bumps along the way; we may have jumped on the right bus but it was going in the wrong direction, but we still arrived at our destination, and we (or I) considered it a successful feat. All of us, both students and professors, ended up climbing the Church of our Savior at one point or another. This meant climbing up very steep steps in cramped areas for about 20 minutes until you got to see an unforgettable view of the city. Another group of students learned the laws of the road for bicycles and biked to the Copenhagen zoo. In the afternoon, we took a train ride from Copenhagen to Fredericia. This gave us the opportunity to see a little bit of Denmark’s country side. Our hostel had a view of a pond and a “little” village.

LEGO day! Today, after a quick train and bus ride we arrived at LEGO headquarters. Usually, Mr. Meckley does a great job at transportation and getting us places. However, today was not his best day. I will give him that the building was under construction. Nonetheless, we walked in very cold weather for a bit. But we did find it after some touring of the city of Billund. It was amazing to see the LEGO factories surrounded by cow pastures. Our tour started with a quick history of the company LEGO, where we learned that it started as a wooden toy company by a carpenter. We learned about LEGO’s motto of ‘Learn through play’. They gave each of us a bag of six LEGOs. Then, they started the clock and told us we have 45 seconds to create a duck with these six pieces. It was interesting to see some of the different designs, some resembled a duck, one resembled a platypus, and we’re not really sure what Mr. Meckley was going for in his. Next, we got to tour the evolution of LEGO throughout the years. We met a design engineer that explained product development to us. It was neat to hear his story. He wanted to be a LEGO engineer since he was little, and emailed LEGO to ask about how to become one. They responded with a list of qualifications for the job title but could not guarantee a job at the end. Well, he completed those qualifications and ended up getting a job with them as soon as he graduated. It was clear to see that the employees at LEGO are passionate about what they do and the message they convey. Afterwards, we had lunch at their cafeteria, which made me want to be a LEGO employee, so I could eat their food every day because it was delicious. We then took a tour of one of the buildings. One building had 64 injection molding machines, and there were 12 buildings. That’s 768 injection molding machines!! The process they have for the LEGOs is efficient and minimizes human error. There are robots that take the parts from the press to the conveyor belt on the other end of the room. From there, we took another bus and train back to Copenhagen for our last night there. This was a night that the students had to book their own hostels so we all went our separate ways. 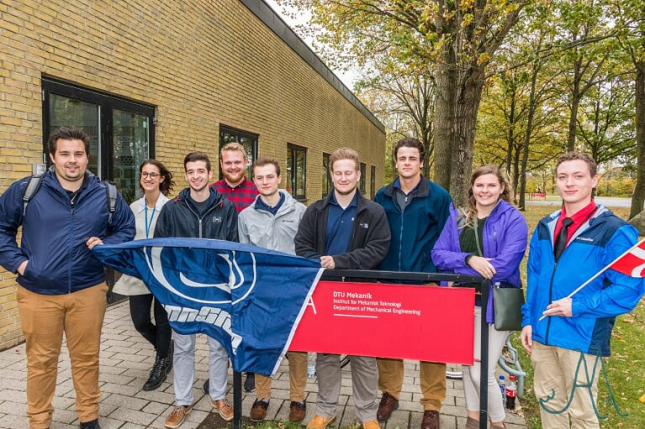 Today was a tour of the Technical University of Denmark (DTU). We had two awesome PHD students named Macerana and Sebastian to give us a tour and tell us what they do. They served some of the best pastries I’ve ever had at breakfast. The program we were learning about was Additive Manufacturing (AM), and they told us about their projects and gave us a tour of the lab. They are trying to make innovations in their fields, so they can share their knowledge in this topic. It was really neat to see they strongly believe that we need collaboration across universities and companies in order to expand our knowledge on areas in this field. Sebastian’s project was building a mock machine of one that already exists so he can modify it and see if it is replicable.

Still got some holiday shopping left to do? Don’t worry, Penn State Behrend’s faculty and staff members have you covered. Here are some of their top suggestions for gifts that are both fun and educational. 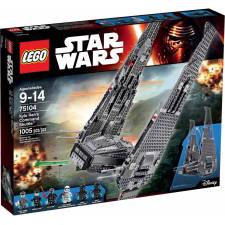 No matter how vivid the photos or descriptive the lecture, there’s nothing quite like seeing and experiencing another country in person. And, in today’s increasingly global business climate, it’s vital that students be versed in the culture and business practices of international partners. There is much to be learned from seeing how others do it. That’s why, every year, students in the Plastics Engineering Technology program have the opportunity to travel overseas to visit plastics companies and universities and attend a plastics trade show, too.

Eleven students recently returned from a ten-day trip to Sweden and Denmark. We asked them to send us some photos and tell us about their journey. In this blog post, we pick up with the students on Day 8. (You can read the first week of their trip here.)

After breakfast, we had a long train ride from Gotenborg to Stockholm during which we were able to admire the beautiful countryside of Sweden. Once we arrived, we made our way to our hostel along the Riddarfjärden bay. We then had the evening to scout out the different places that we wanted to visit and find a local restaurant for some classic Swedish cuisine.

On Friday, we took the train to SSAB Steel Mill for a presentation and tour of their facility. The presentation discussed the advantages their tool steels provide over more commonly used materials, including their high strength and hardness properties. Touring the mill was an eye-opening experience. The size of the equipment required to manufacture the steel itself was overwhelming. Rolling the hot steel slabs caused the entire room to shake and we could feel the heat from about 20 yards away. After the tour, we rode the train back to central Stockholm to spend the rest of the night exploring the city. 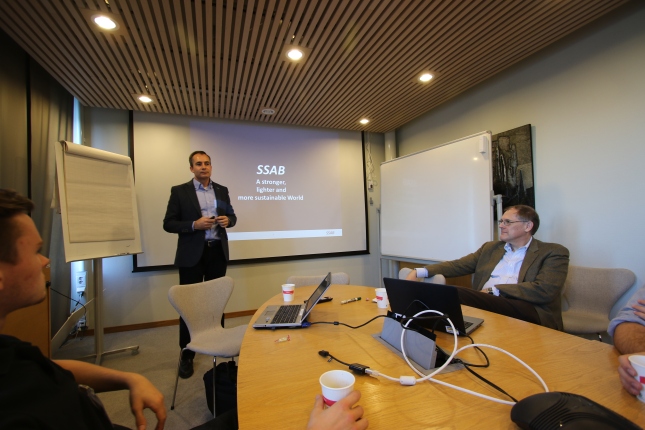 Saturday was our opportunity to explore the historic sites in Stockholm. During breakfast we used our city and bus maps to plan our events for the day. The events included touring the Vasa Museum (a museum dedicated to a salvaged warship), exploring the Royal Palace, and roaming the scenic streets of “Old Town.” We were also able to visit some of the local shops in search of souvenirs. Our evening consisted of a final dinner together at a local restaurant, followed by dessert at a near by ice cream shop. We ended our day back at our hostel where we began packing for the journey home. 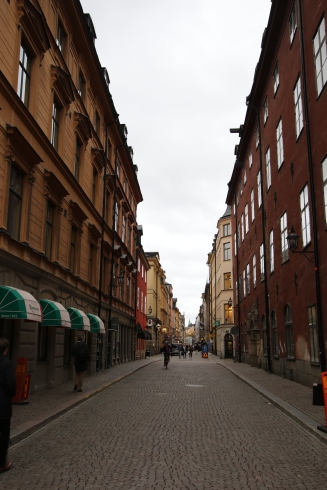 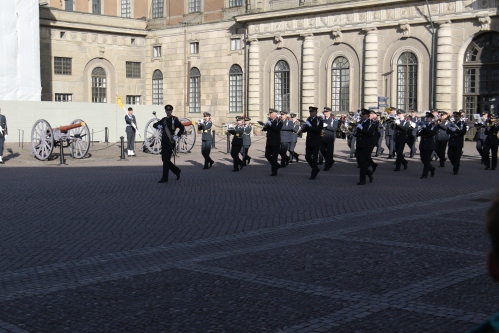 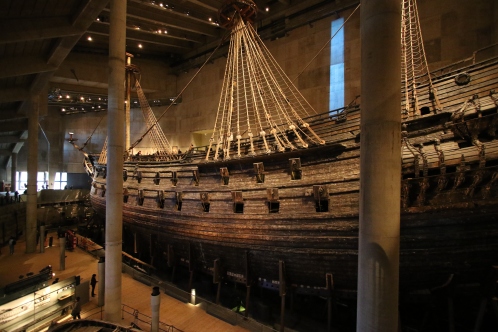 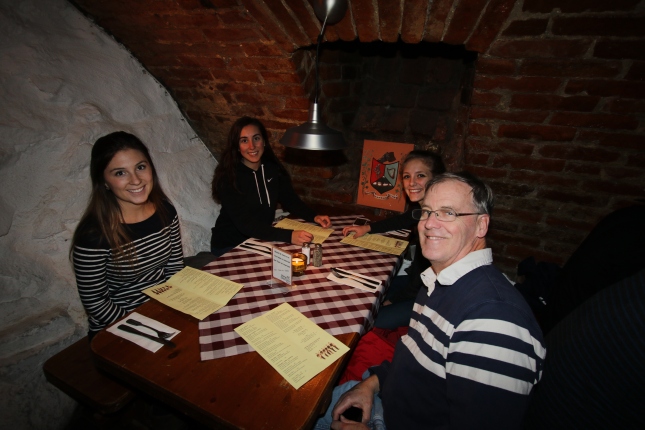 We ended our final day in Stockholm with a group breakfast at our hostel before hauling our luggage and souvenirs to the train station for the last time. After arriving at the airport, we chose to spend the last few hours reminiscing on our experiences as we browsed through each other’s pictures. Though we all enjoyed our time traveling overseas, by the last day we were glad to be on our way home so that we could share the stories of our experiences with our friends and family. 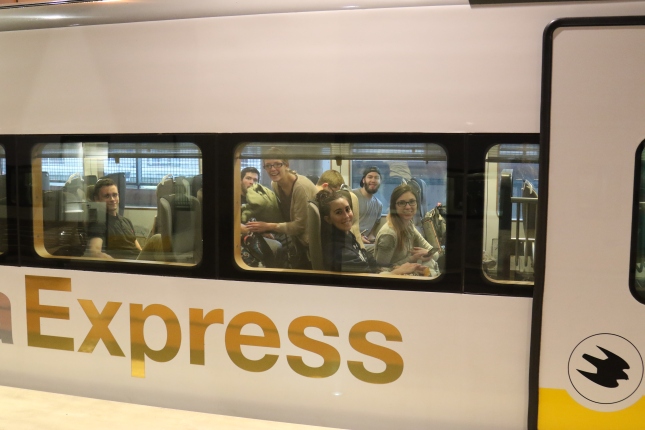 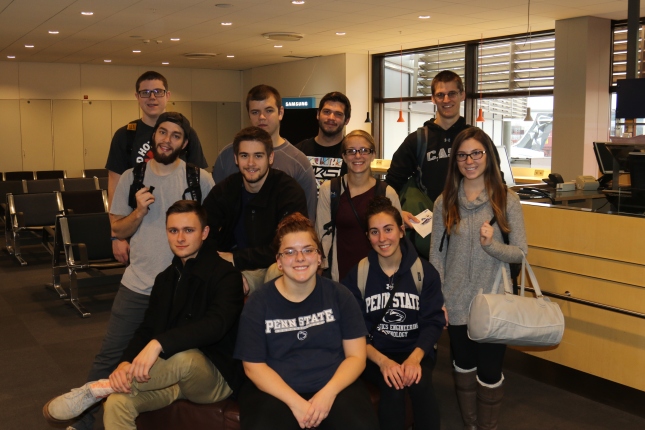