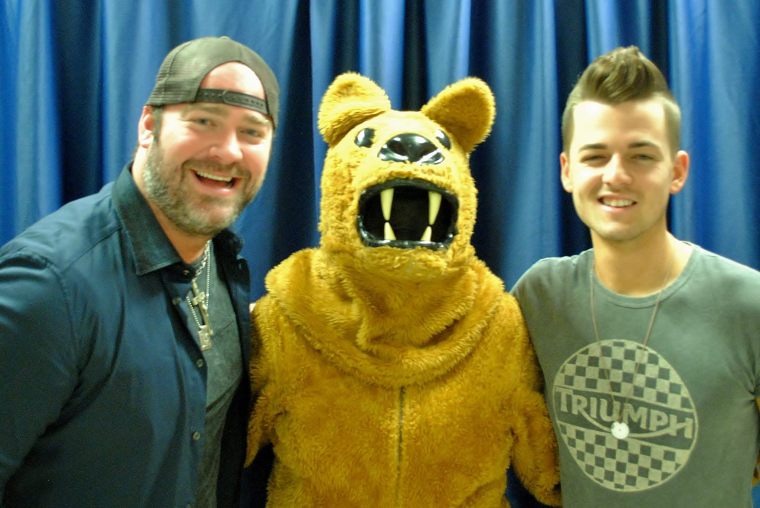 A Sumter, South Carolina native, Brice got his start in the country music industry after he co-wrote Garth Brooks’ 2007 single “More Than a Memory,” which became the first single in the history of the Billboard Hot Country Songs chart to debut at No. 1. That same year, he signed with Curb Records, but it was in 2009 that he would see his own success as a singer-songwriter.

That was when he released “Love Like Crazy,” the first single from the debut album of the same name. Overall, the song spent 56 weeks on the Country Airplay chart, making it the longest-charting song in the chart’s history.

There were two opening acts: Chase Bryant & The Cadillac Three, who fired up the audience of a few thousand attendees before Lee Brice took stage at 9:45 p.m.